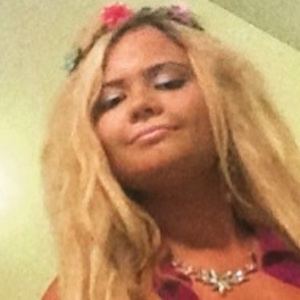 By late 2014, this model and internet personality had attracted over 19,000 Twitter followers and also wrote a self titled blog in which she expressed her thoughts on life and love.

She modeled for the Hollister brand and also worked as an amateur actress, singer, and dancer.

A native of Malibu, California, she later attended college in Washington, D.C.

She and Australian internet personality Amber McCrackin both rose to fame on Twitter.

Rachel Ariel Calder-Wood Is A Member Of