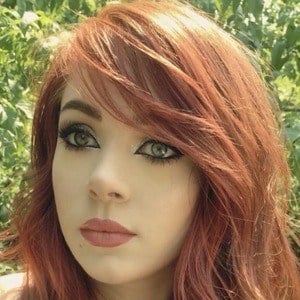 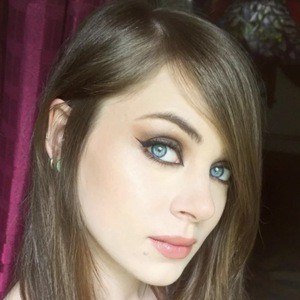 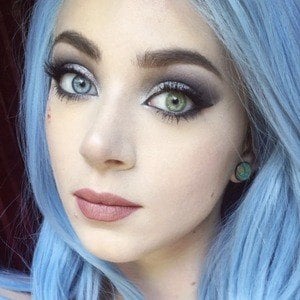 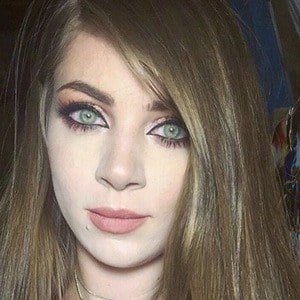 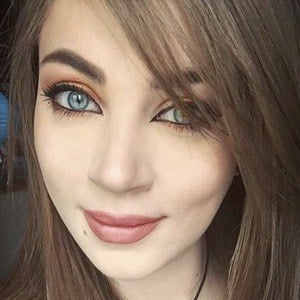 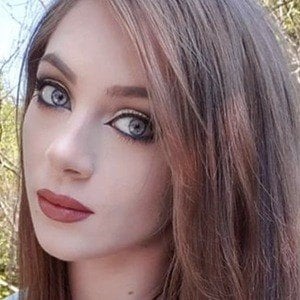 Famous on YouTube, Tumblr, and Twitter, this Australian internet personality became known for posting glamorous selfies and videos and images of animals and nature.

Her most popular YouTube posts include "How I Do My Makeup" and "Animals Past and Present."

She grew up in Sydney, Australia and Albury, New South Wales, Australia. She has a sister.

She is an Australian animal lover and activist, like Bindi Irwin.

Amber McCrackin Is A Member Of