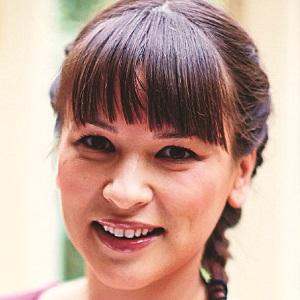 After studying at the Central Saint Martins College of Art and Design and subsequently working in the fashion business, she trained as a pastry chef at Paris' famous Le Cordon Bleu culinary training school.

She grew up in South London, England; she has also lived in Paris. She has a brother named Michael. In 2015, she married Robert Wicktorin; they welcomed their first child together a year later.

Rachel Khoo Is A Member Of