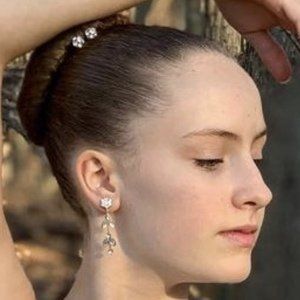 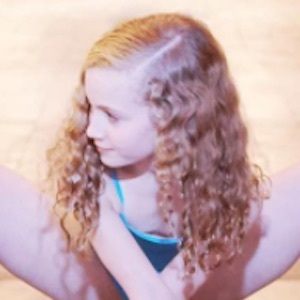 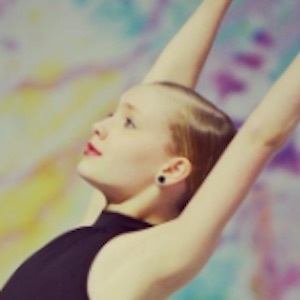 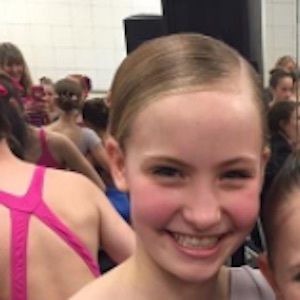 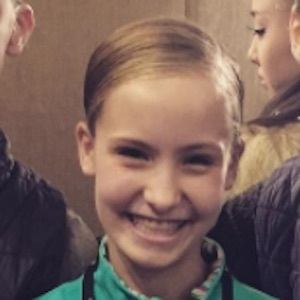 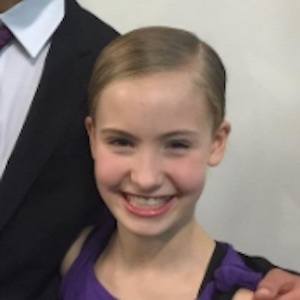 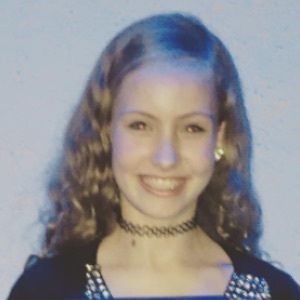 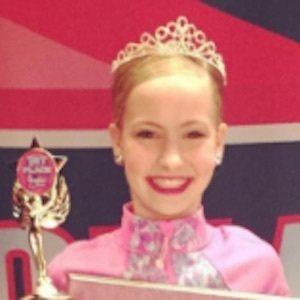 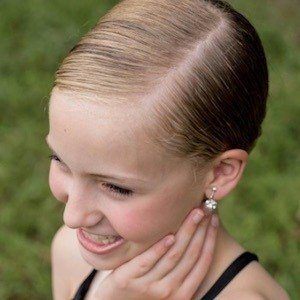 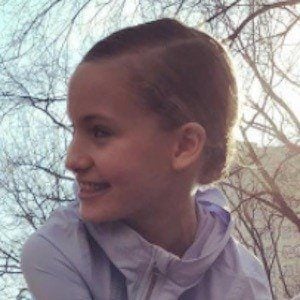 Taking on the role of Clara in the world famous Radio City Christmas Spectacular in 2015-2016, she is a ballet dancer who would continue to perform on stage and in competitions as a solo dancer. She was named National Ms Jr StarQuest. She also danced in The Greatest Showman.

She began dancing when she was 2 years old, and would train at the North Jersey School of Dance Arts.

She would be homeschooled to allow for more flexibility in her schedule.

Her sister Michelle danced in a Nashville version of the Radio City Christmas Spectacular in 2010. She is one of 8 siblings. Her mother's name is Krista.

She appeared in the Born to Dance YouTube video alongside Hudson Matter, whom she often collaborates with.

Rachel Quiner Is A Member Of