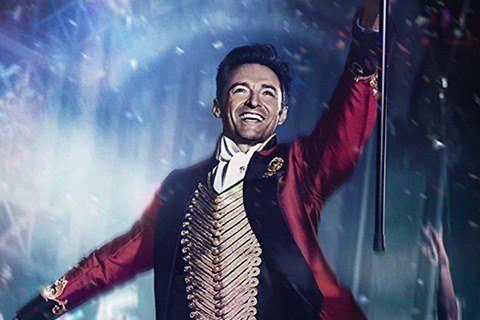 Based on the true story, the film tells the story of PT Barnum and the birth of show business. The film marks the directorial debut of Michael Gracey.

The plan for the project with Hugh Jackman as the lead was first announced in 2009. The song "This Is Me" from the film won the 2018 Golden Globe for best Original Song, and was nominated for a 2018 Oscar as well.