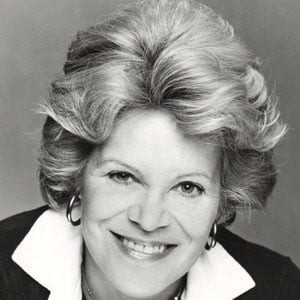 Actress who's touching role as Margaret Hammond in This Sporting Life earned her an Oscar nomination.

She attended the University of Wales and The Royal Academy of Dramatic Art.

She was 53 when she passed away. Her ashes were thrown across the River Thames in London along with those of her dear friend Jill Bennett.

She was married to actor Rex Harrison, who created an iconic character in My Fair Lady.

Rachel Roberts Is A Member Of