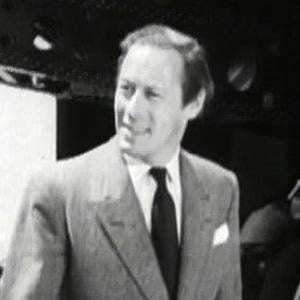 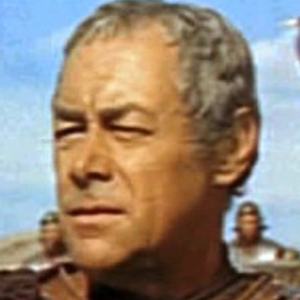 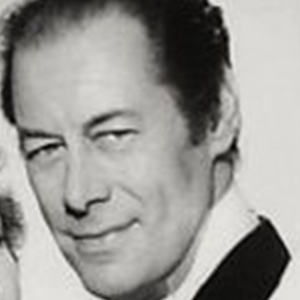 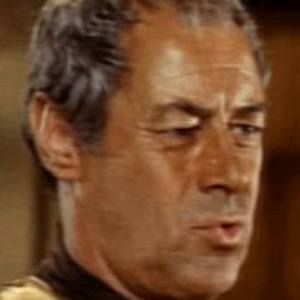 Masterful actor who portrayed Professor Henry Higgins in My Fair Lady. His portrayal of Henry VIII in Anne of the Thousand Days earned him a Tony Award.

He served in the Royal Air Force during World War II.

He had the measles as a child and almost lost his eyesight.

He was married six times and had his career clouded by his scandal with actress Carole Landis, discovered after her suicide.

He starred with Elizabeth Taylor in Cleopatra.

Rex Harrison Is A Member Of