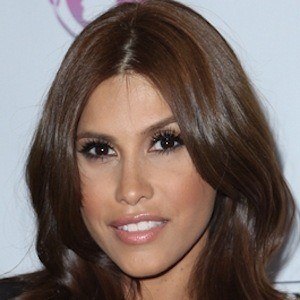 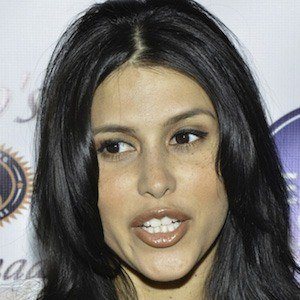 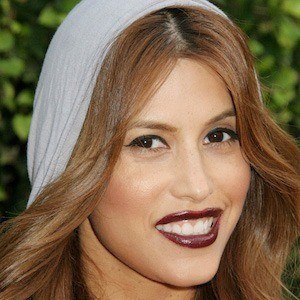 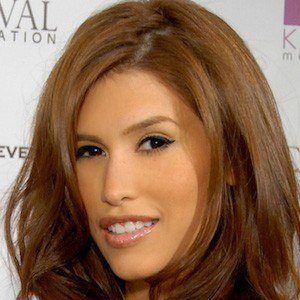 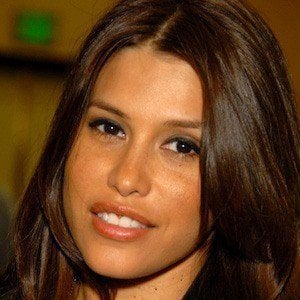 Actress, comedian and model seen in the comedy series The Man Show and Reno 911! who has also been featured in minor roles in feature films such as Wedding Crashers, Surrogates and All About Steve. She debuted as an actress in the film TomCats.

She learned to love theater after training at the Piero Dusa Acting Conservatory. She was a pin up model and video vixen featured in music videos by bands and artists such as No Doubt, Sugar Ray, Third Eye Blind, Ja Rule, Dr. Dre and many more.

She joined the original Pussycat Dolls.

She is of Mexican, Korean and Apache descent.

She was joined by Carmen Electra when the Pussycat Dolls became a pop girl band.

Rachel Sterling Is A Member Of