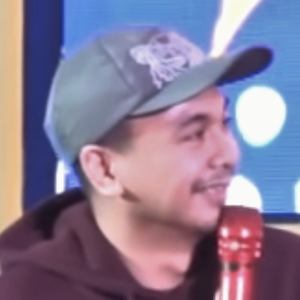 Well known for penning popular books such as Cinta Brontosaurus and Manusia Setengah Salmon, he is also famous for his work as a stand-up comedian. His self-title YouTube comedy channel has more than 9 million subscribers, and his Twitter account has more than 15 million followers.

Before launching his career, he studied at both Adelaide University and the Universitas Indonesia.

A native of Indonesia, he grew up with siblings named Anggi, Ingga, Edgar, and Yudhit.

He and fellow comedian Cak Lontong are both judges on the competition show Stand Up Comedy Indonesia.

Raditya Dika Is A Member Of