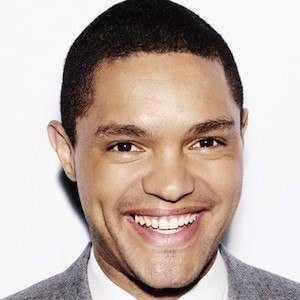 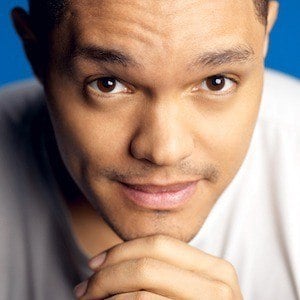 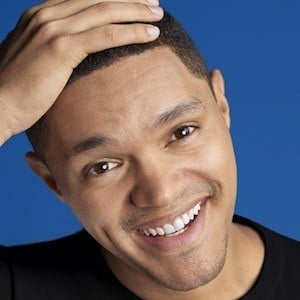 Comedian who has released stand-up comedy specials called The Daywalker and Crazy Normal. He also starred in a one-man show called That's Racist. In 2015, he was named as the successor to Jon Stewart on Comedy Central's The Daily Show.

He was 18 years old when he played a minor role on the soap opera Isidingo and soon after began to host his own radio show called Noah's Ark.

He has appeared on American late night talk shows like The Tonight Show with Jay Leno and Late Show with David Letterman. In 2007, he opened shows for comedian Gabriel Iglesias.

A lot of his comedy stems from his mixed racial heritage. His father is Swiss and his mother is South African. He began a relationship with Minka Kelly in 2020.

He has performed with comedian Paul Rodriguez.

Trevor Noah Is A Member Of