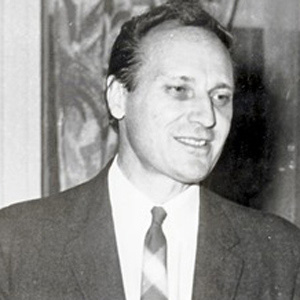 Philosopher made famous for coining the term technological evolution.

He did not receive a formal college education. Instead, he opted to read various philosophy books to learn the fundamentals.

He was named the director of the Institute for Philosophy and Sociology of the Czechoslovak Academy of Sciences in 1969.

His family was residing in Prague when he was born.

He was considered one of the best-known Czech philosophers of the 20th century. Edward Husserl held the same distinction during the 19th century.

Radovan Richta Is A Member Of