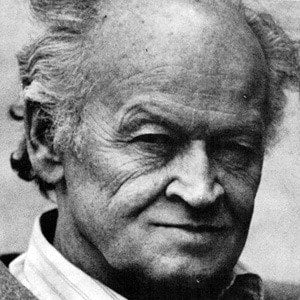 A politically active philosopher who was a founding proponent of the Praxis School, a Marxist humanist movement.

He participated in the youth organization of the Communist Party of Yugoslavia, and he later joined the official party in 1944.

He was a supporter of Yugoslav independence and of politician Slobodan Milosevic, who became President of Serbia.

He was born and died in Belgrade.

Mihailo Markovic Is A Member Of