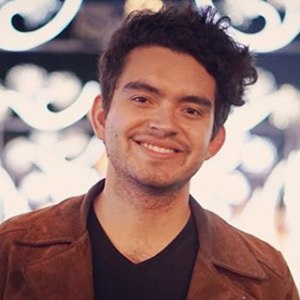 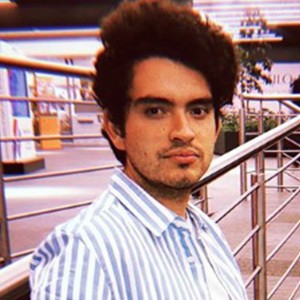 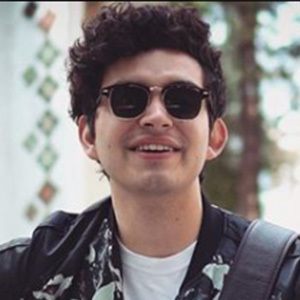 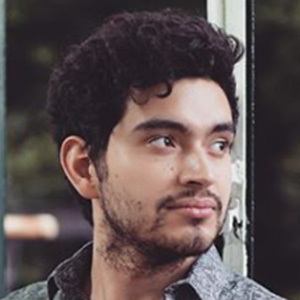 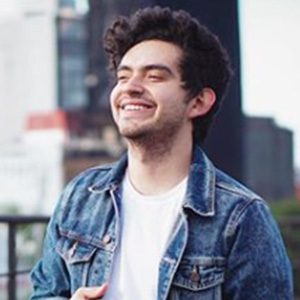 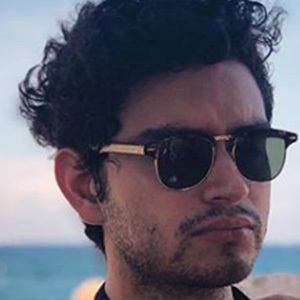 He studied digital music production at the Monterrey Institute of Technology and Higher Education, graduating December 2017.

In September 2018 he performed at the YouTube event Pop-Up Mexico City.

He began dating Diana Marrdz in 2016. He has a younger brother, Eddy.

Rafa Solís Is A Member Of