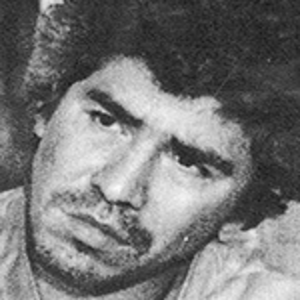 Mexican drug cartel who ran the infamous Guadalajara Cartel in the 70's. He is believed to have been responsible for the shipment of marijuana from Mexico to the U.S. as well as the murder of DEA agent Enrique Camarena Salazar.

He was a plantation worker before starting a marijuana-growing operation with his brother Jorge.

He was sentenced to forty years in prison but was released in 2013 after a court ruled he had received an improper trial.

He and the Juarez Cartel's Amado Carrillo Feuntes are two of Mexico's most notorious drug kingpins.

Rafael Caro Quintero Is A Member Of