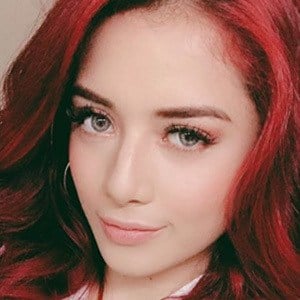 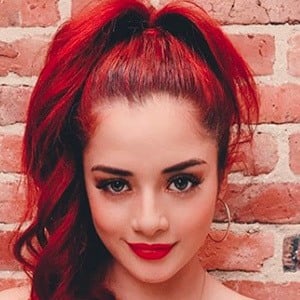 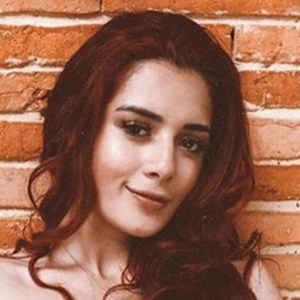 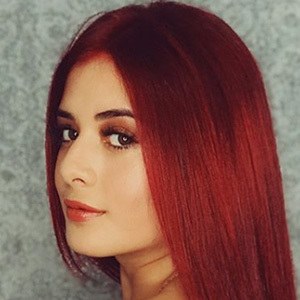 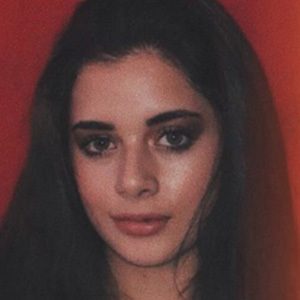 Singer and actor who's the daughter of Colombian entertainer Marbelle Belky Ramírez Cardona. She has earned over 950,000 followers on her Instagram.

Her father is Royne Chávez, the former security chief of then Colombian President Andrés Pastrana. He's had no relationship with Rafaella since his and Marbelle's divorce.

She played the childhood version of her mother on the bionovela Sincere Love.

Naela is another popular singer from Colombia.

Rafaella Chávez Is A Member Of