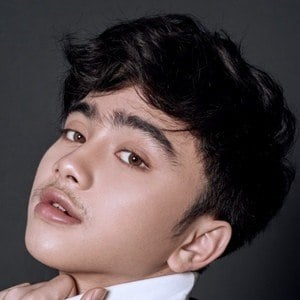 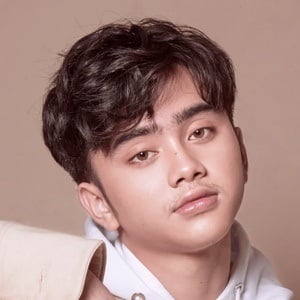 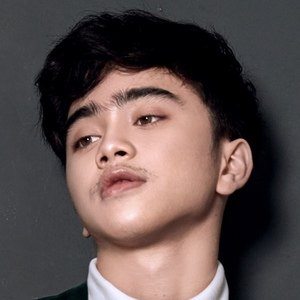 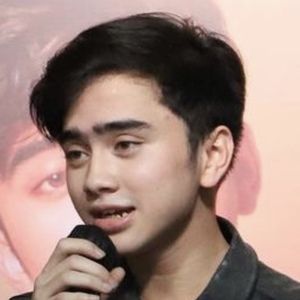 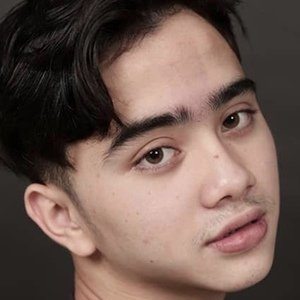 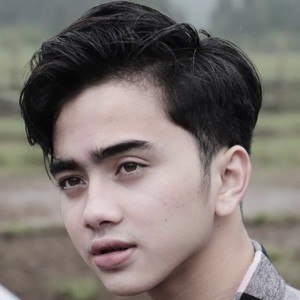 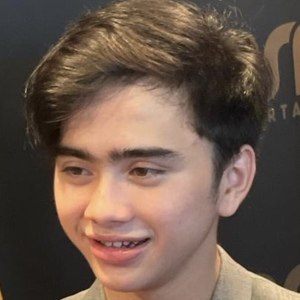 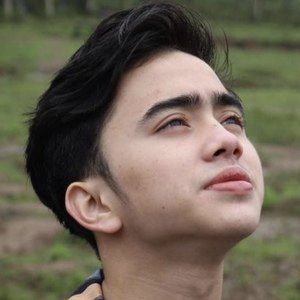 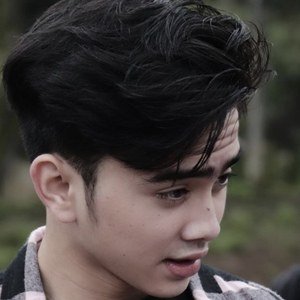 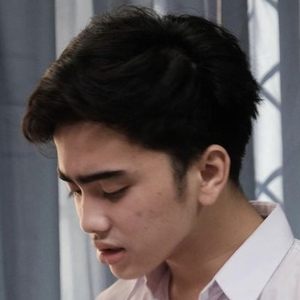 Social media star who has gained fame for his mrfsnjy Instagram account. He has earned massive popularity for his casual fashion modeling alongside lip-sync vignettes.

He has seen his Instagram account grow to more than 1.2 million followers. He has also amassed more than 10,000 fans to his crowned mrfsnjy TikTok channel.

Rafi Sanjaya Is A Member Of