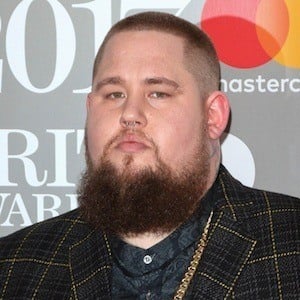 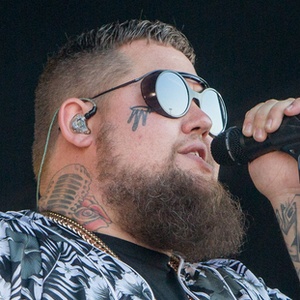 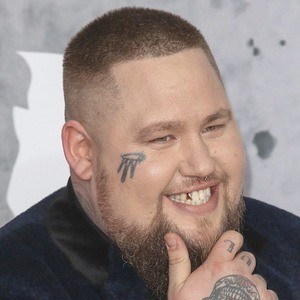 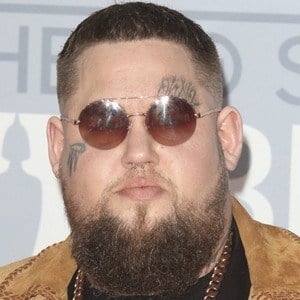 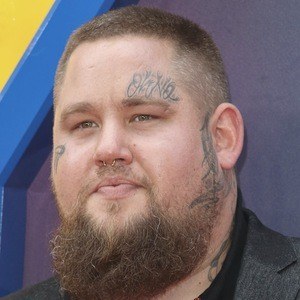 Rory Graham, better known as Rag'n'Bone Man, is a musician who rose to fame after releasing his singles "Hard Came the Rain" in 2014 and "Healed" and "Human" in 2016. His music video for "Human" had received more than 7 million views within its first three months on YouTube.

In 2012, he released his first EP, entitled Bluestown.

In 2016, he came out with his first full album, entitled Human.

Graham and his former wife, Beth Rouy, have a son named Reuben who was born in September of 2017.

Calyx and Teebee did a remix of his song "Human."

Rag'n'Bone Man Is A Member Of