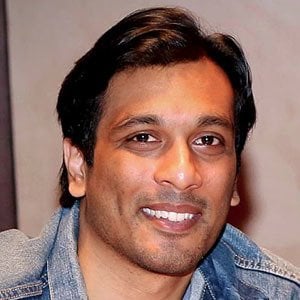 Bengali-American actor known for his roles in films like The Spectacular Jihad of Taz Rahim, Simanaheen, and Bengali Beauty, which he also wrote and directed.

He graduated from Lake Forest College with a degree in economics and international relations.

Bengali Beauty was banned from being shown in Bangladesh in March, 2018. The ban was overturned in June of the same year, and went on to become the all-time highest grossing Bengali language film at the international box office.

His father is a software engineer and his mother is a physician. He has one younger brother.

Monica Dogra was his costar in The Spectacular Jihad of Taz Rahim.

Rahsaan Noor Is A Member Of