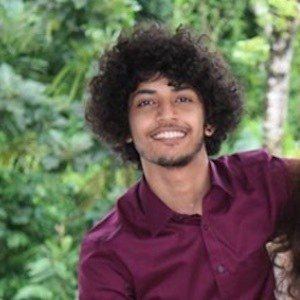 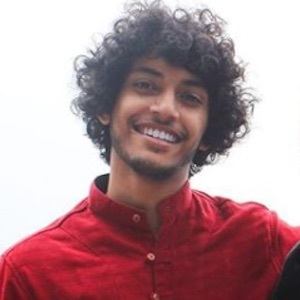 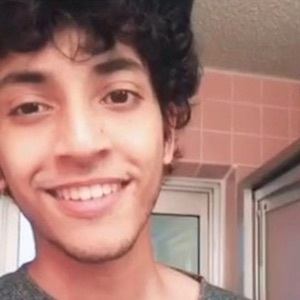 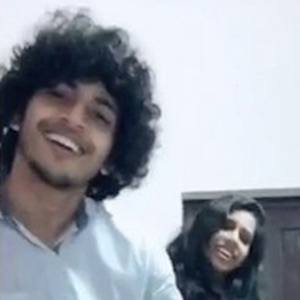 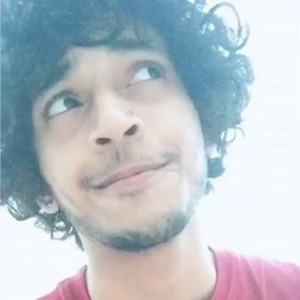 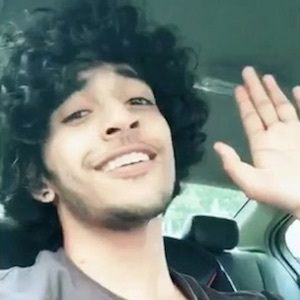 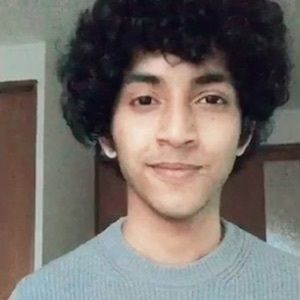 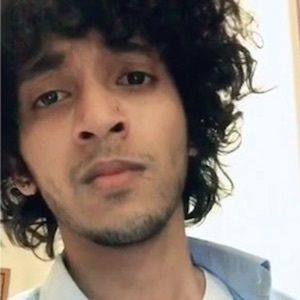 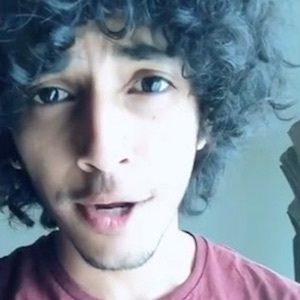 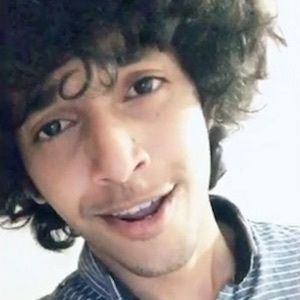 Official TikTok rep who has garnered an audience of more than 650,000 followers. He has become known for lip syncing to Bollywood hits, Tollywood songs, and making the occasional vlog.

He was studying business management in Ritsumeikan Asia Pacific University.

On Instagram, he has posted his TikTok videos along with numerous personal photos with friends and family.

Born in Calicut, Kerala, India, he later went to university in Japan. He has dated Malaysian Instagrammer Nilaroshini Maran.

Rahul Mohan Is A Member Of