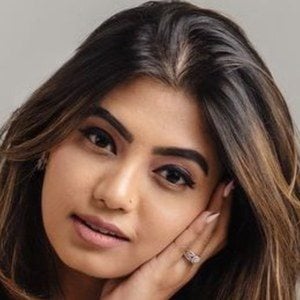 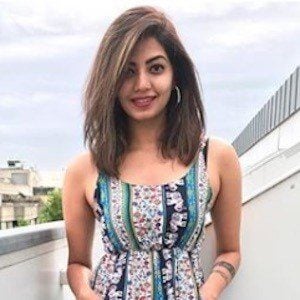 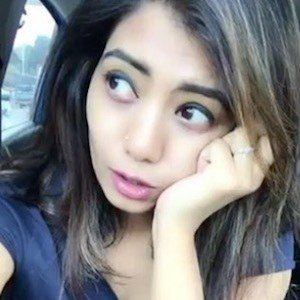 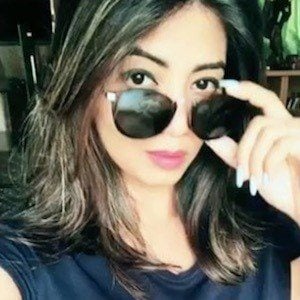 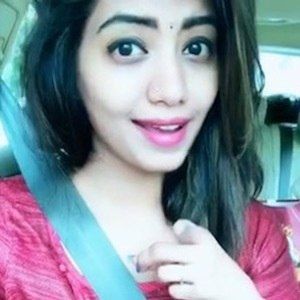 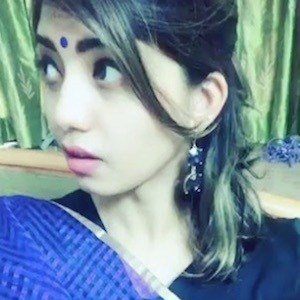 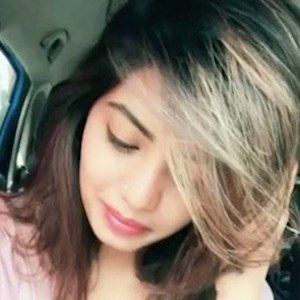 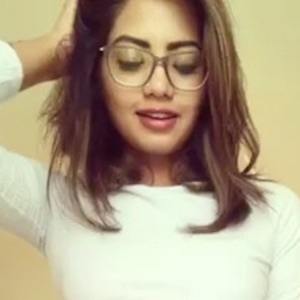 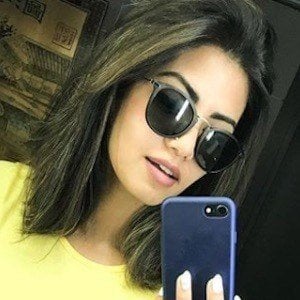 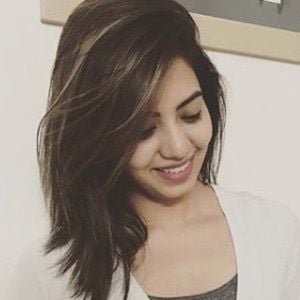 Dancer and lip syncing sensation who has showcased her skills on her crowned disha.madan TikTok account. Her lip syncing videos, set to sounds by Charli XCX, Martin Tungevaag, and other stars, have earned her more than 3 million followers.

Long before TikTok became popular, she joined the social media world in November 2011 when she created her Twitter account, DishaMadan.

Outside of TikTok, she is also the founder of DanceCorp.

Her mother's name is Ashwini. She has occasionally posted photos of her boyfriend, Shashank Vasuki Gopal, on Instagram.

She created a featured video on musical.ly set to "Wilds Thoughts" by DJ Khaled, Rihanna, and Bryson Tiller.

Disha Madan Is A Member Of