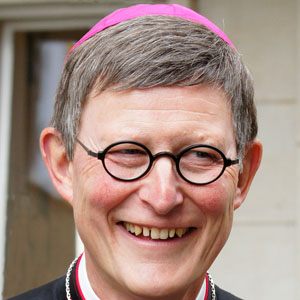 German Cardinal of the Catholic Church who was installed as the Archbishop of Berlin in 2011.

He studied philosophy and theology at the University of Bonn.

He was nominated for a Respect Award by the Alliance Against Homophobia in 2012 because of his outreach work with the gay community in Berlin.

His parents were expelled from East Prussia during World War II.

He granted the rank of Chaplain of His Holiness, with the title of Monsignor by Pope John Paul II in 1999.

Rainer Woelki Is A Member Of