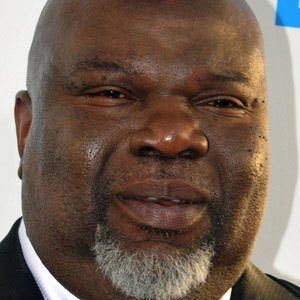 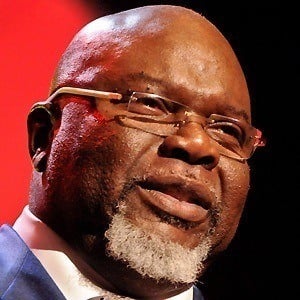 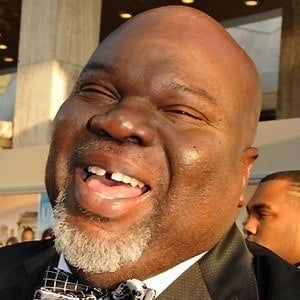 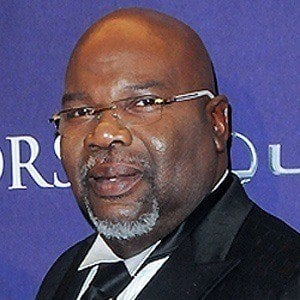 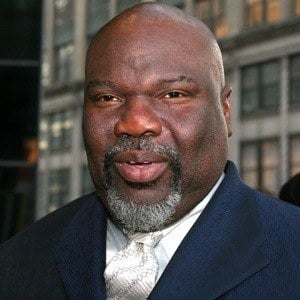 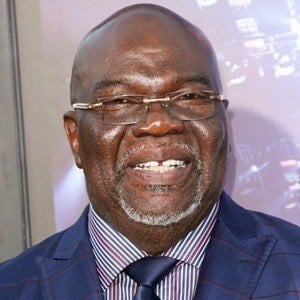 Pastor of The Potter House, a megachurch with 30,000 members, whose sermons are broadcast all over the world on numerous stations, including Trinity Broadcasting Network and Black Entertainment Television.

He was featured on the PBS program African American Lives.

He gave the morning sermon for President Barack Obama at St. John's Church in Washington D.C. in 2009.

He has five children, Sarah, Jermaine, Cora, Jamar and Thomas, with Serita Jakes, whom he married in 1981.

He appeared in the film "Sparkle" with Jordin Sparks.

T.D. Jakes Is A Member Of