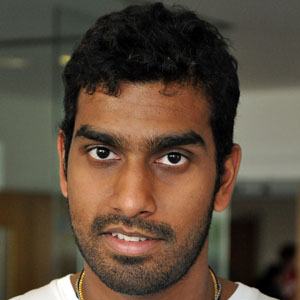 Renowned badminton player who has been ranked as the top English player in the world. At the English National Badminton Championships, he won four straight singles titles from 2008 to 2011.

He was a dominant junior player, winning every singles title from the under-13 level to the under-19 level.

He has represented his native England at the Commonwealth Games, winning silver medals in 2010 and 2014.

His parents are from the Indian state of Kerala.

He and Malaysia's Eddy Choong are both well-known badminton champions.

Rajiv Ouseph Is A Member Of