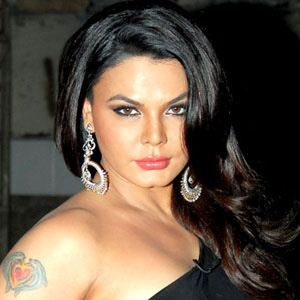 Popular Bollywood actress and television personality. She has competed in the reality show Bigg Boss and later hosted her own show.

She auditioned for an item girl part in Chura Liyaa Hai Tumne, landing a part in the film's Mohabbat Hai Mirchi number.

She became a national figure on television, first finishing in the top four of Bigg Boss, then going on to judge Chota Packet Bada Dhamaka.

Veena Malik was another Bollywood star who became a superstar by competing on Bigg Boss.

Rakhi Sawant Is A Member Of