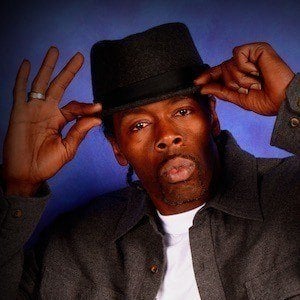 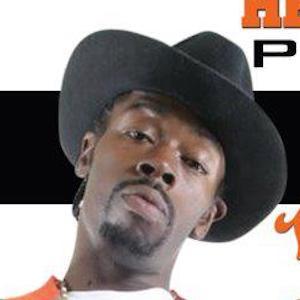 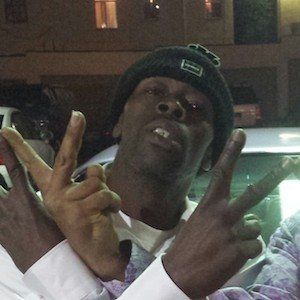 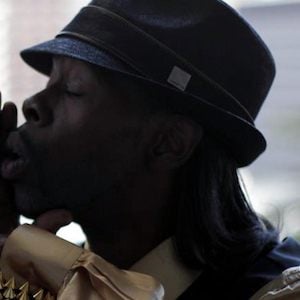 Rapper who came to fame through his collaborations with many of the most prominent rappers of the late 80s and early 90s, including Tupac Shakur, Too Short and Master P.

He grew up in Fillmore District of San Francisco, California. He made his rapping debut on Too Short's Life Is... (1988) album right out of high school.

He was featured in the crime film Winner Takes All (1998), which co-starred other rappers like Cypress Hill's B-Real.

His real name is Anthony Forté. He has children.

Rappin' 4-Tay Is A Member Of