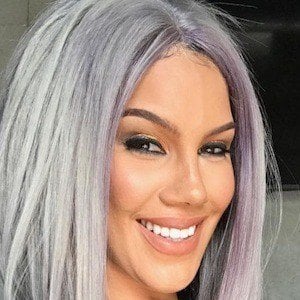 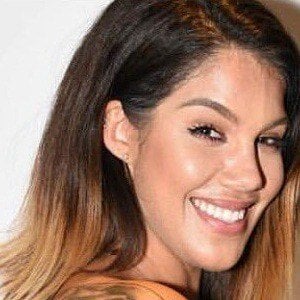 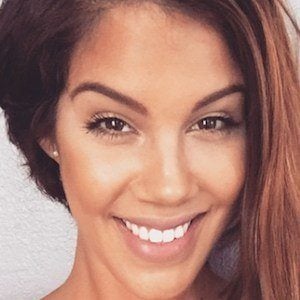 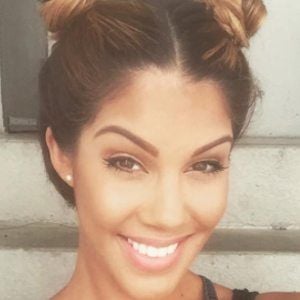 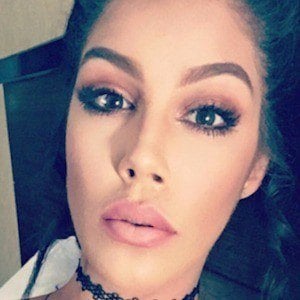 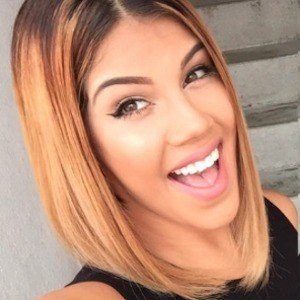 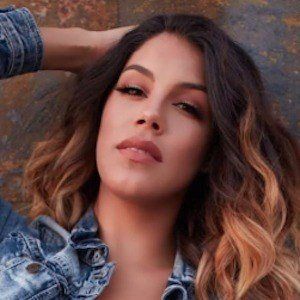 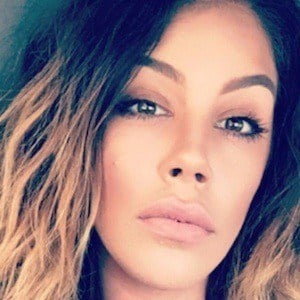 Also known as Rocky Santiago or The Cali Contender, she was a bad girl replacement on the 10th season of Oxygen's hit series Bad Girls Club.

She was named Homecoming Queen in high school and won many modeling competitions.

She also appeared on seasons 1 and 2 of Bad Girls All-Star Battle.

She was raised with a brother. She has nieces named Sophia Mae and Marissa and a nephew. She welcomed a daughter named Noa Rose in August 2018.

She and Jenniffer Hardwick were both replacement cast members on season 10 of Bad Girls Club.

Raquel Santiago Is A Member Of