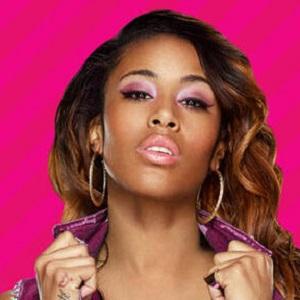 Competitor on the 10th season of Oxygen's hit reality series Bad Girls Club who would win the spin-off competition of the series called Bad Girls All-Star Battle in its inaugural season. In 2016 she started her own YouTube channel called ReLoaded TV.

She first appeared on national television in January of 2013 when Bad Girls Club season 10 premiered.

She was living in California, but moved back to Dallas to launch a clothing line.

She was raised with a sister named Jasmine and a step-brother named TJ. She has a daughter named Emery.

She competed against Dani Victor on Bad Girls Club.

Jenniffer Hardwick Is A Member Of