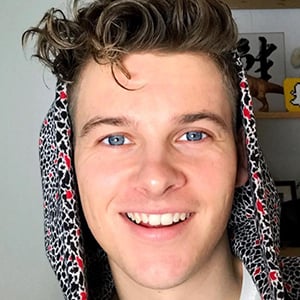 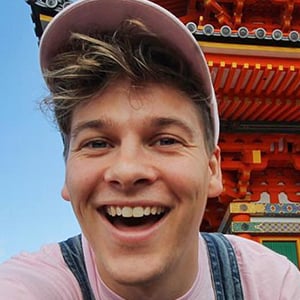 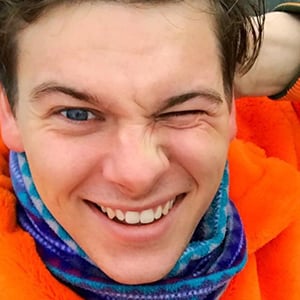 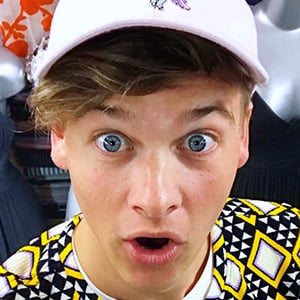 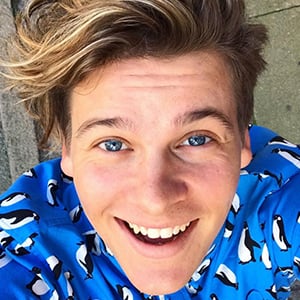 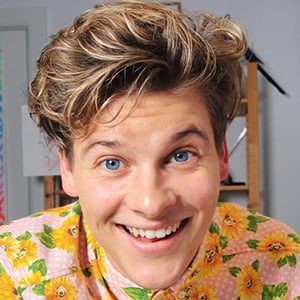 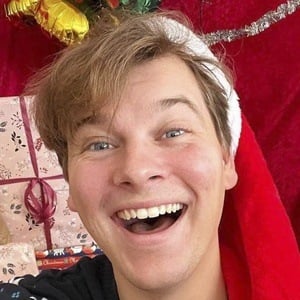 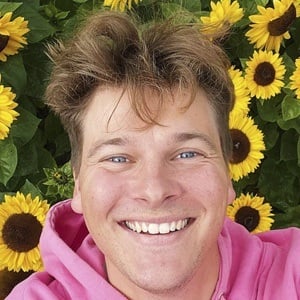 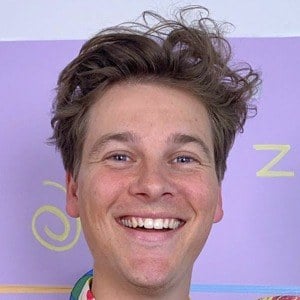 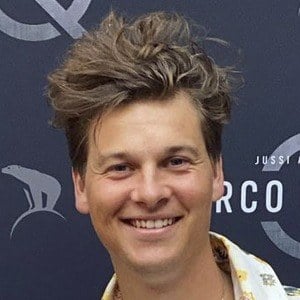 Social media influencer across numerous platforms who was nominated for a Shorty Award in 2017 in the category of Snapchatter of the Year. He is known on Snapchat as HelloRasmus. He is also known as Lakserytteren on his Danish Snapchat account.

His meteoric rise on social media began in 2015.

He is a crown verified TikTok personality with more than 1.1 million fans on his HelloRasmus account. He has done collaborations with brands such as Coca Cola and Universal Music, and even hosted The X Factor Snapchat account.

The Prime Minster of Denmark, Lars Lokke Rasmussen, and the Crown Prince of Denmark have both been featured in his snaps on Snapchat.

Rasmus Kolbe Is A Member Of