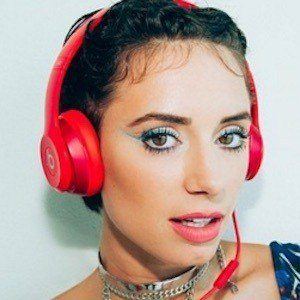 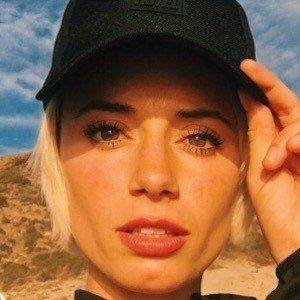 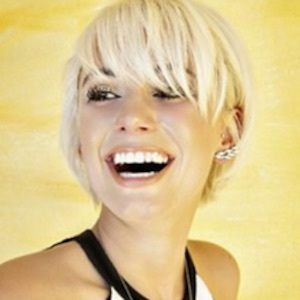 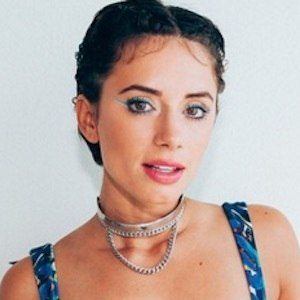 Years before the dawn of Snapchat, she joined Twitter in 2009. She started rising to prominence in 2013 when Snapchat introuced the story feature.

She has partnered with companies like Beats by Dre and Revolt TV to promote them through Snapchat. She was nominated by the Shorty Awards in 2016 as the Snapchatter of the year. She and her partner were expecting a child in 2021.

She was raised in Tampa, Florida. She took her father, a native Bostonian, on a private tour of Fenway Park in December 2015.

She has become friends with NBA star LeBron James, whom she met through a 2014 Sprite Remix Party.

Julieanna Goddard Is A Member Of