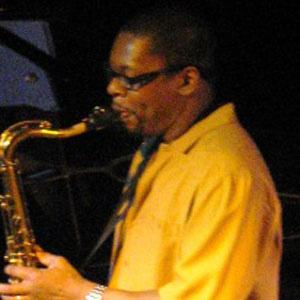 Co-owner of RKM Music and post-bop jazz saxophonist who produces work from artists like David Gilmore.

He studied at the California Institute of the Arts and performed on more than thirty recordings as a sideman before releasing his first work as a leader in 1997.

His quartet has played at many music festivals in the 2000s.

He was born on Long Island, but raised in Los Angeles.

He is the son of Alice and John Coltrane.

Ravi Coltrane Is A Member Of