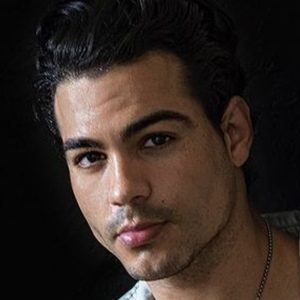 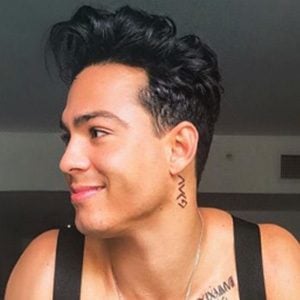 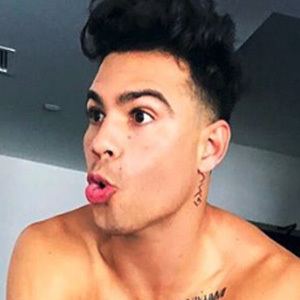 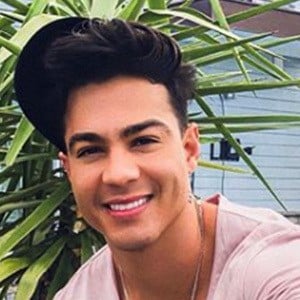 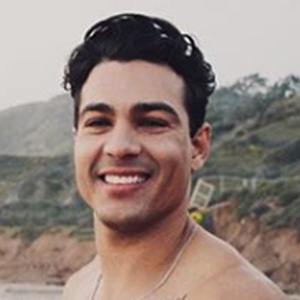 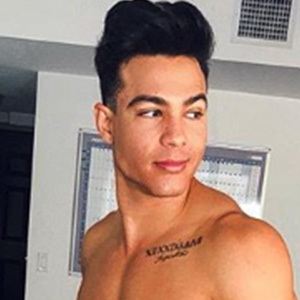 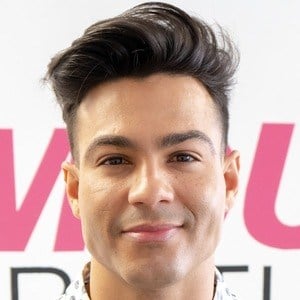 Model and actor who became known for playing Nicolas Reyes in Hulu's original series East Los High. He has also been the face of major brands including Lexus, Ford, and Subway. In 2017, he joined  the popular web group Team 10.

His first national commercial was for Macy's. He became represented by the modeling agency Wilhelmina in New York City and studied acting at The William Esper Studio in New York City before moving to Los Angeles.

He is of Cuban descent and began his career in New York City, before moving to Los Angeles. He grew up with an older sister named Lusana.

He appears alongside Team 10 leader Jake Paul numerous times on his Instagram page.

Ray Diaz Is A Member Of