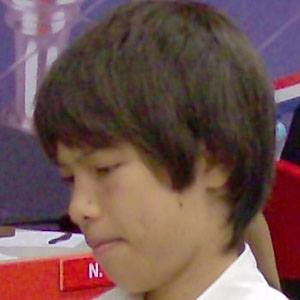 American chess Grandmaster who was one of the youngest players in history to become a Grandmaster, when was awarded the rank at age 14.

He began learning to play chess at the early age of three.

In 2004, when he was just nine years old, he defeated a National Master in tournament play.

He learned chess from his father in Guam before the family moved to Florida.

Just like every other modern chess prodigy, he is often compared to Bobby Fischer.

Ray Robson Is A Member Of