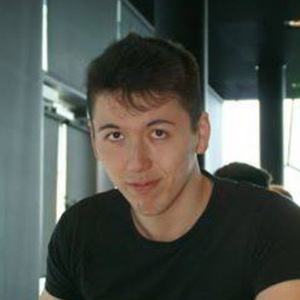 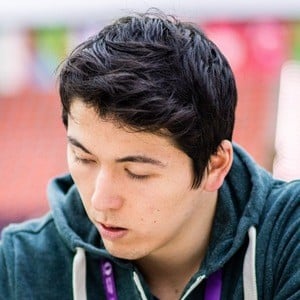 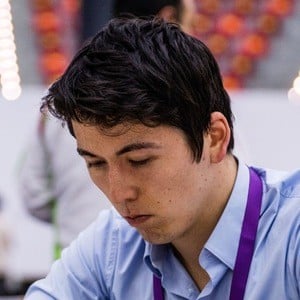 Chess grandmaster who began representing Canada in the Chess Olympiad since 2012. He is popular on Twitch, where he plays virtual chess games and analyzes the results for 260,000 followers on the chessbrah channel.

He spent the majority of his childhood in Calgary, Alberta, Canada. He briefly attended the University of Texas at Dallas on a chess scholarship.

He has taken first-place finishes at tournaments like the 2012 Canadian Open Chess Championship and the 2013 Cappelle-la-Grande Open.

He played against Nigel Short at the 2013 Canadian Open.

Eric Hansen Is A Member Of