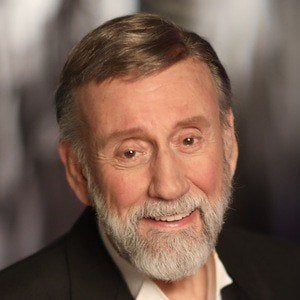 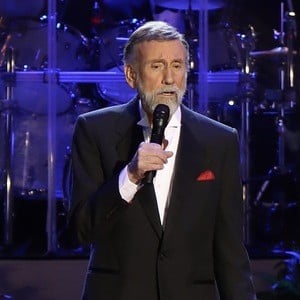 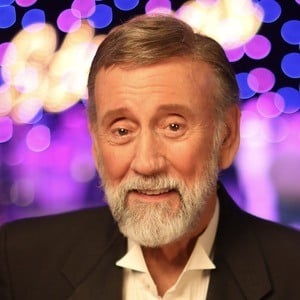 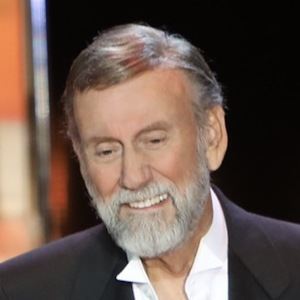 Singer-songwriter who wrote Gold-certified hits like "He Thinks He's Ray Stevens" and "I Have Returned." He was inducted into the Country Music Hall of Fame in 2019.

He formed his first band in high school, which was called The Barons and later enrolled as a music major at Georgia State.

He wrote the song 2002 single "Osama Yo' Mama," which went Gold. He won Grammy awards for his songs "Everything Is Beautiful" and "Misty."

His daughter is the musician Suzi Ragsdale.

Ray Stevens Is A Member Of