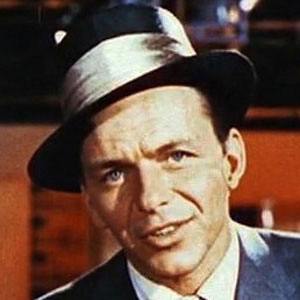 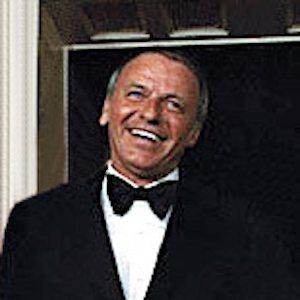 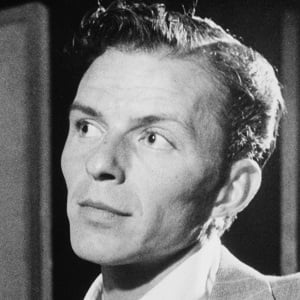 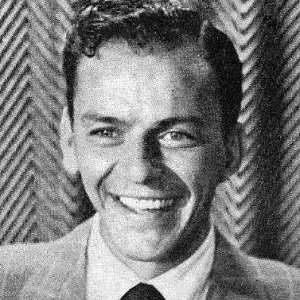 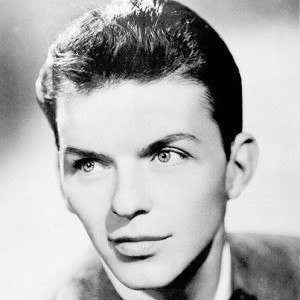 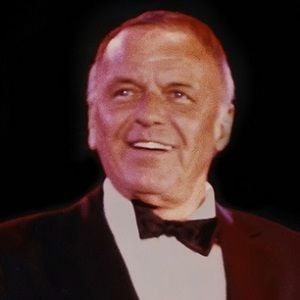 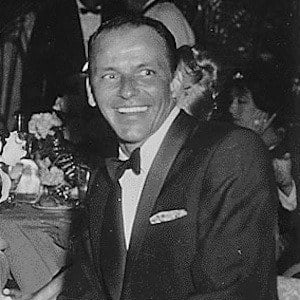 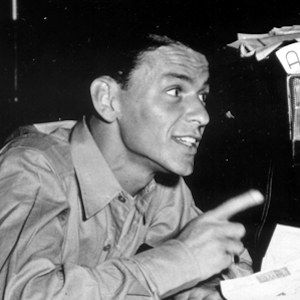 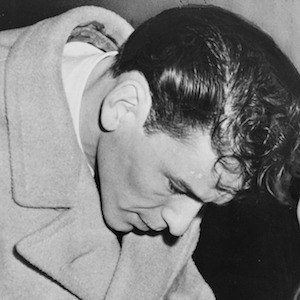 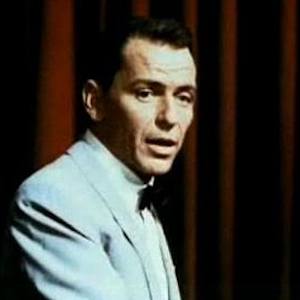 Swing-era singing icon who won eleven Grammy Awards, including the Legend Award and the Lifetime Achievement Award for his timeless hits, like "Come Fly With Me."

He was raised by his father, the lightweight boxer Marty O'Brien and his mother, Natalie Garaventa, who ran an abortion clinic out of her home. He was kicked out of high school due to excessive rowdiness.

He also went by the nicknames Ol' Blue Eyes and The Chairman of the Board. He was the leader of The Rat Pack. His album, Strangers in the Night, topped the Billboard and won the Grammy Award for Record of the Year.

He began his career by singing swing music with Tommy Dorsey.

Frank Sinatra Is A Member Of