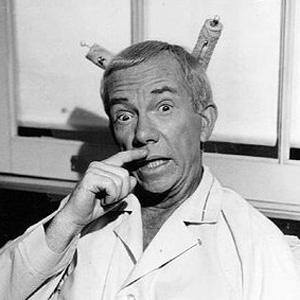 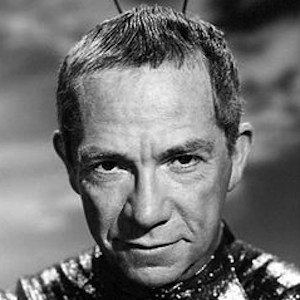 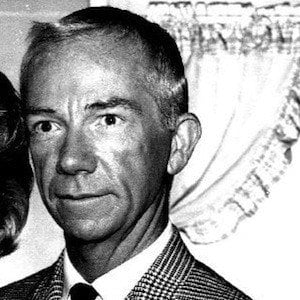 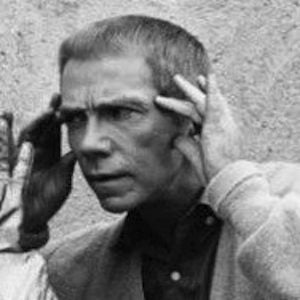 Most prominently known for his role of the mysterious Uncle Martin on My Favorite Martian. He is also known as Mr. Hand in Fast Times at Ridgemont High.

He started his acting career with small roles in stock companies, working in traveling shows.

He played J.J. Singleton in The Sting and his last TV appearance was on the series, 7th Heaven.

He married Ruth Calvert in 1943 and they had one child.

He starred in My Favorite Martian with Bill Bixby.

Ray Walston Is A Member Of

Of Mice and Men
House Arrest
Born In 1914
TV Actors