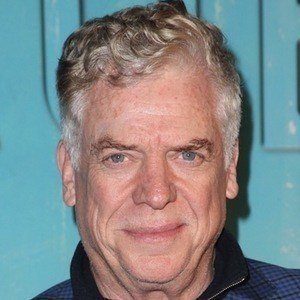 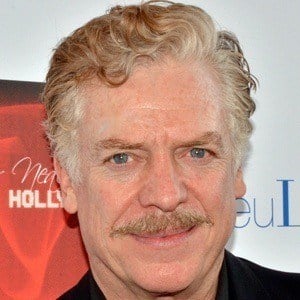 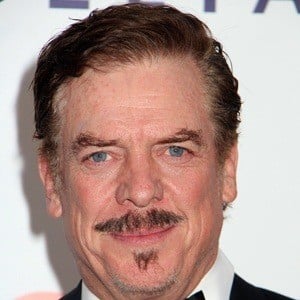 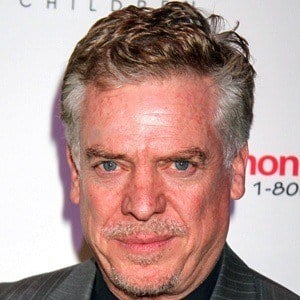 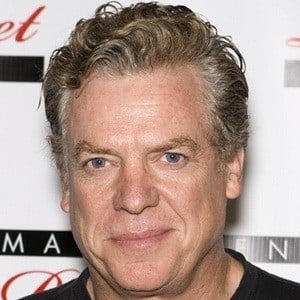 He had one of his most famous roles as Shooter McGavin in the 1996 comedy film Happy Gilmore. In Requiem for a Dream, he played Tappy Tibbons and he also appears in the 2002 film Spy Kids 2: The Island of Lost Dreams. In 2011, he appeared in the Disney TV movie Lemonade Mouth as Principal Brenigan.

He had his first set experience in the 1980 film The Hearse, where he played Pete.

He became known for playing antagonistic characters in the 1997 film Flubber, the 2007 film The Dukes of Hazzard: The Beginning and the 2008 film Superhero Movie.

He married Lupe Gidley and he has four children.

He played a Russian mafia villain with Charlie Sheen in the 1994 film Terminal Velocity.