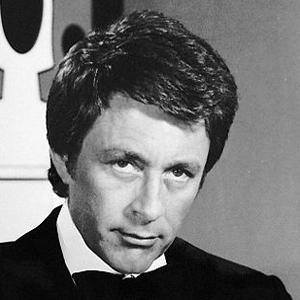 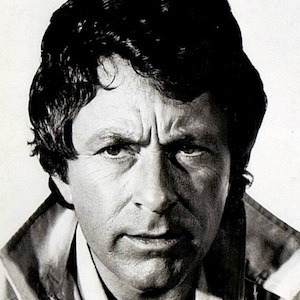 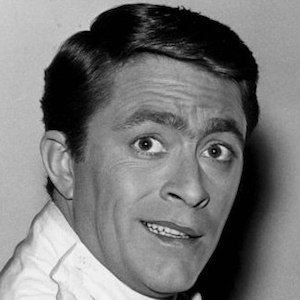 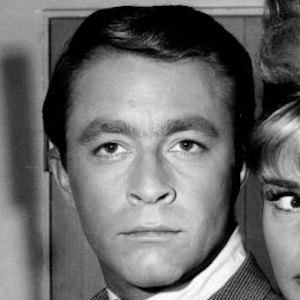 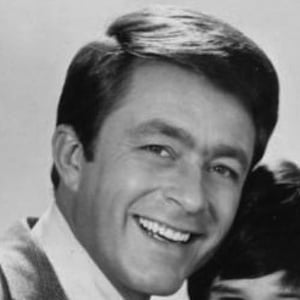 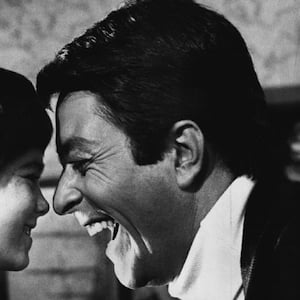 TV actor who played roles on My Favorite Martian and The Magician but is best known as Dr. David Banner on The Incredible Hulk.

He participated in high school speech competitions and later dropped out of college only 4 credits short of graduating. He then joined the Marines.

He also worked as a director.

He married first wife, Brenda Benet in 1971, his first of three marriages.

In 1970, he made a guest appearance on Rod Serling's TV series Night Gallery.

Bill Bixby Is A Member Of