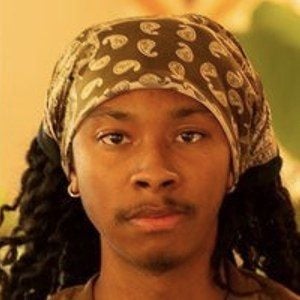 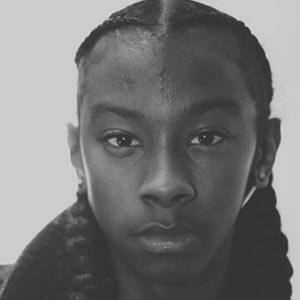 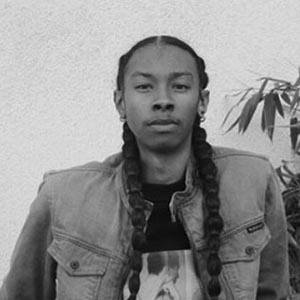 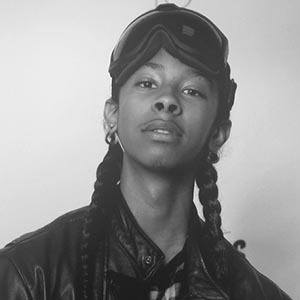 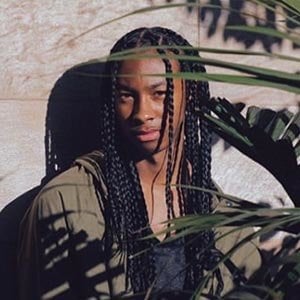 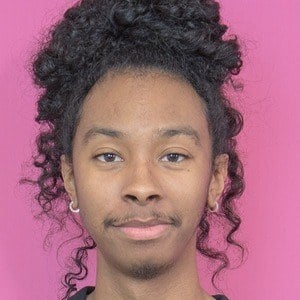 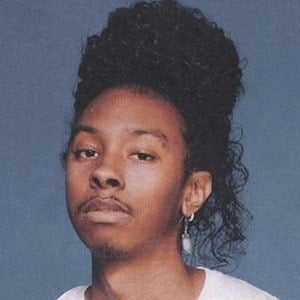 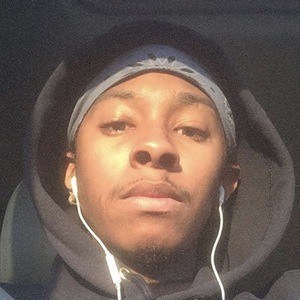 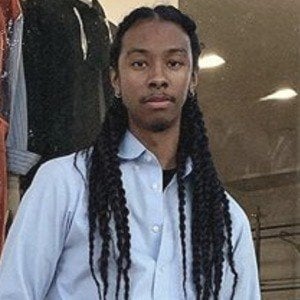 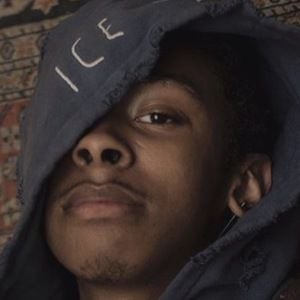 He worked with the dancer Tommy the Clown and enjoyed playing football and skateboarding.

He became known for wearing goggles on stage while touring with Justin Bieber and the Backstreet Boys.

He had a son named Sane with his ex-girlfriend Jahmia Sutherland, who is Michael Jackson's niece.

He joined the band Mindless Behavior in 2008 with Roc Royal.

Rayan Lopez Is A Member Of