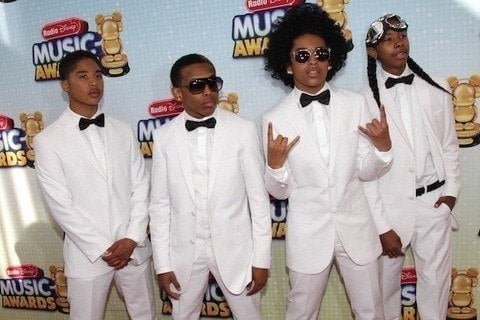 Boy band that was put together by the teams behind Beyonce Knowles and Lady Gaga. They have toured with Backstreet Boys, Justin Bieber, and Jason Derulo.

They won the Coca-Cola Viewers Choice Award at the 2012 BET Awards and were also nominated in the category of Best Group. After nine years together, the band broke up in 2017.