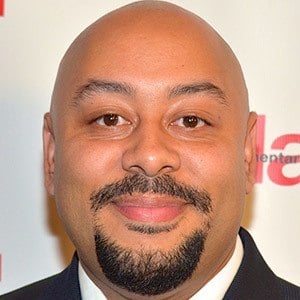 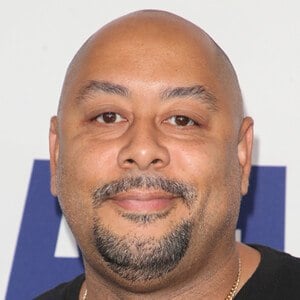 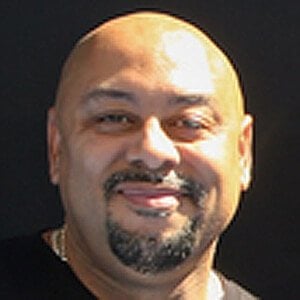 Widely known as one-fifth of the infamous Central Park Five. He would serve five years in prison for a rape he did not commit, and go on to support the 2019 Netflix mini-series about that incident When They See Us publicly.

He was a teenager when accused and coerced into confessing to of the rape of New York City jogger Trisha Ellen Meili.

Following the release of the 2014 film Selma, he reached out to director Ava DuVernay over Twitter asking whether she would make a film about the Central Park Five. Three years later, in 2017, Netflix greenlit a series based on his and his friends' lives.

He has a daughter named Melia.

He is portrayed in Netflix's 2019 dramatic mini-series When They See Us by Marquis Rodriguez.

Raymond Santana Is A Member Of