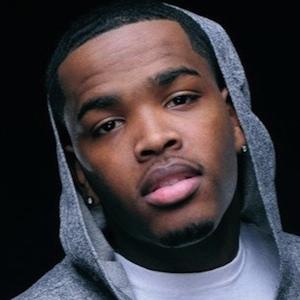 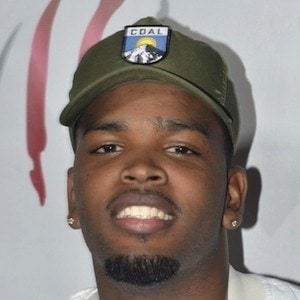 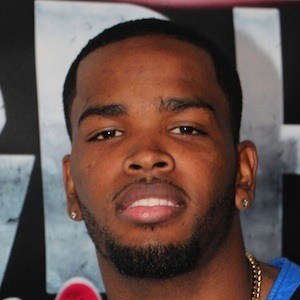 R&B singer known for singles like "Slide Thru," featuring Migos, "I See You," and "Pull Up," featuring Johnny Cinco.

He was in a group with his brother Raymen Justice, who was tragically shot and killed in 2010.

He created his own clothing line called Exactly, a name he chose because it is the way he wants to be remembered.

He was born in Oakland, CA, before moving to Atlanta, Georgia.

He's scheduled to open KMEL's Summer Jam concert where top artists such as Kendrick Lamar, 2 Chainz, Rick Ross, Big Sean, and J. Cole have performed in the past.

Rayven Justice Is A Member Of