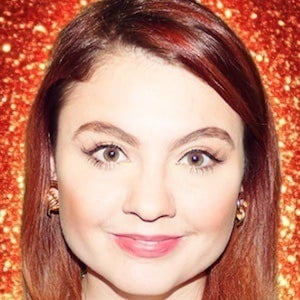 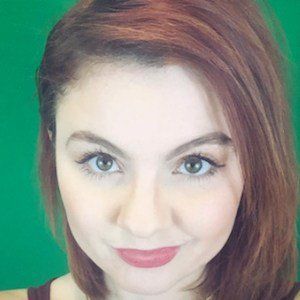 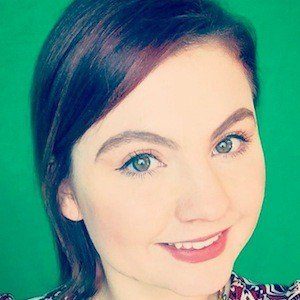 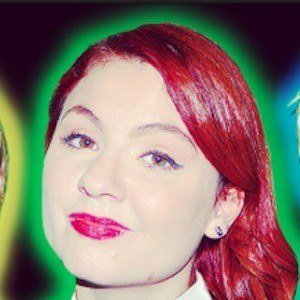 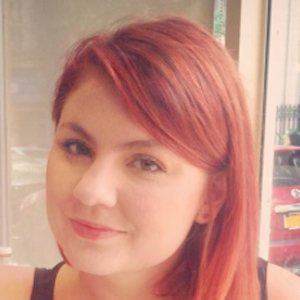 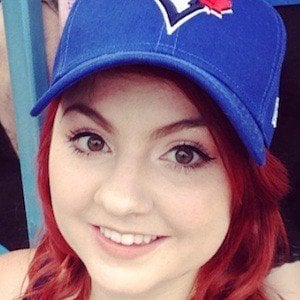 English blogger known for running her self-titled blog, which covers topics like food and theatre. She's also been a presenter for the YouTube channels Inform Overload and Most Amazing Top Ten.

She attended Goldsmiths, University of London and also studied at News Associates.

She founded OfficialTheatre.com and used to have a weekly radio show on Shoreditch Radio.

After growing up and spending much of her early adulthood in London, she relocated to Toronto, Canada in 2015.

She and Dave Walpole have both worked with Inform Overload.

Rebecca Felgate Is A Member Of