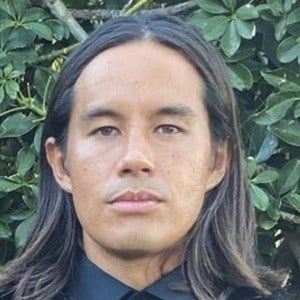 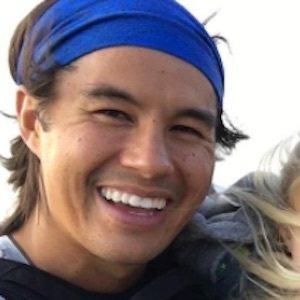 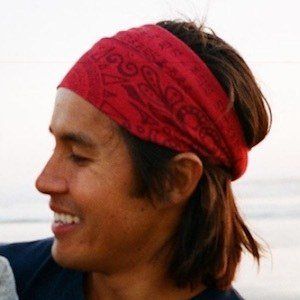 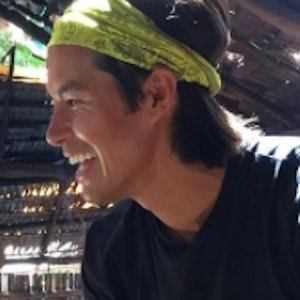 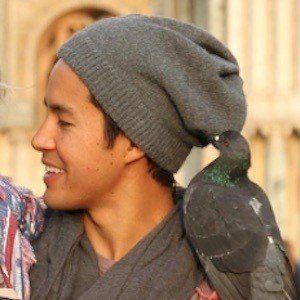 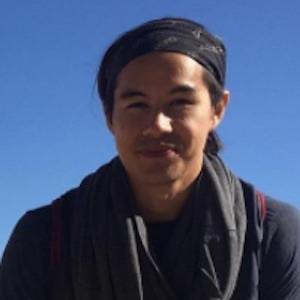 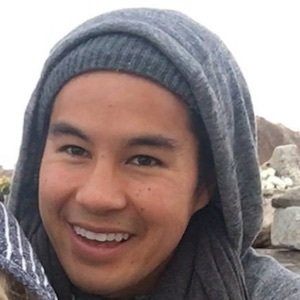 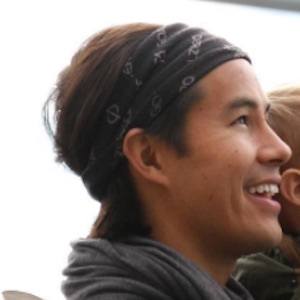 Entrepreneur, travel journalist and creator behind the blog The Bucket List Family, sharing his adventures around the world with his 440,000 Instagram followers and counting. He started the million dollar company Scan.

He studied at Brigham Young University. He dropped out when his startup company was funded by Google.

Before embarking on their travel adventures his family held a giant yard sale to sell all their belongings except for two boxes of photos and journals.

He married his wife Jessica in 2009. They were based in Provo, Utah before deciding to sell their belongings and travel the world. They have three children, Dorothy, Manilla and Calihan.

His startup company was bought by Snapchat for $54 million, which was created by entrepreneur Evan Spiegel.

Garrett Gee Is A Member Of