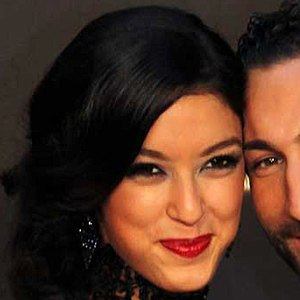 Model who became runner-up on the sixth series of Germany's Next Top Model. She was a moderator for season seven of the reality show. She's walked the runway during New York Fashion Week and landed on the cover of publications such as Cosmopolitan, FHM, and GQ.

She tried out for Germany's Next Top Model season five and didn't make the cut.

She was born the oldest of three to a father who was an immigrant from Afghanistan and a German mother.

She was a contestant on Heidi Klum's Project Runway in 2008.

Rebecca Mir Is A Member Of