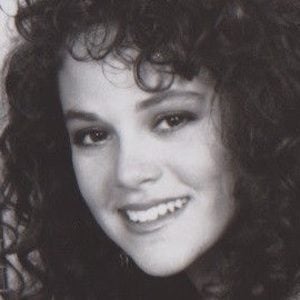 Actress who became known for her role as Patricia Russell on the television series My Sister Sam. Her final role was in The End of Innocence in 1990.

She attended Lincoln High School and began modeling as a teenager.

Her death brought on stricter anti-stalking laws in California. Her first role was in One Life to Live in 1985.

She was the only child of a writer and psychologist.

She starred with Pam Dawber in the television show My Sister Sam.

Rebecca Schaeffer Is A Member Of