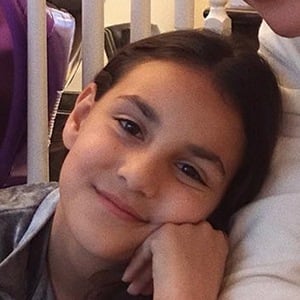 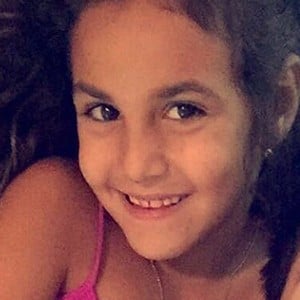 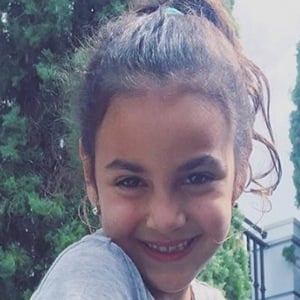 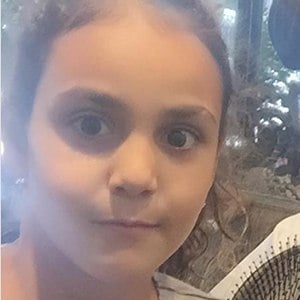 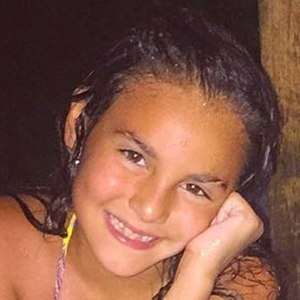 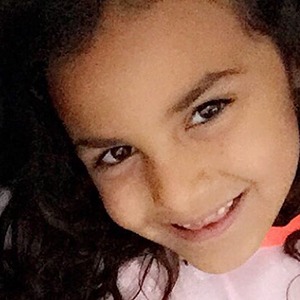 Her brother created his YouTube channel in July 2013 and not long after began to gain popularity through his song covers posted across multiple social media platforms.

In November of 2014, she appeared in her brother's YouTube video titled "Interviewing My Sister Rebecca aka 'Becca'."

She has two older brothers, Daniel and Robert. Her mother's name is Esther.

She is the younger sister of a renowned pop singer, much like Camila Cabello's sister Sofia.

Rebecca Skye Is A Member Of