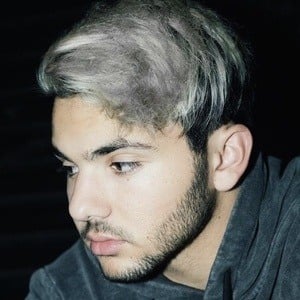 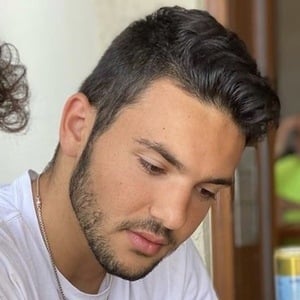 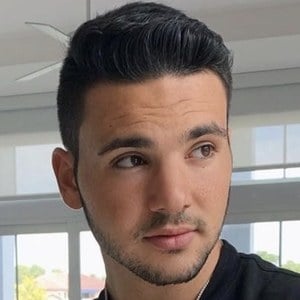 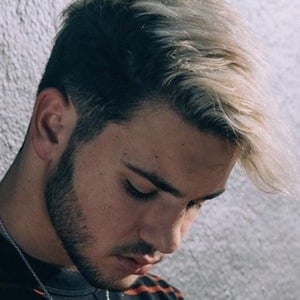 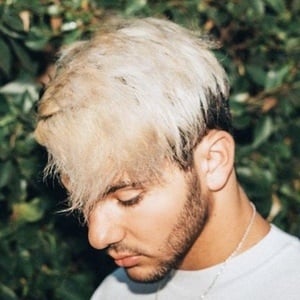 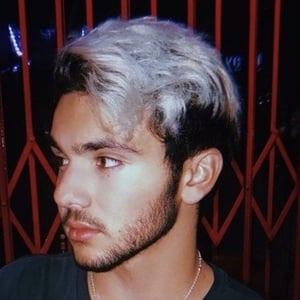 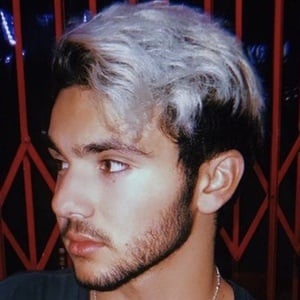 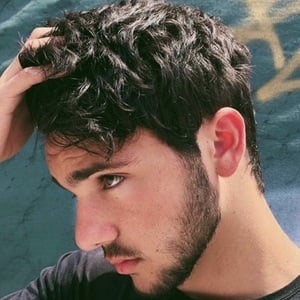 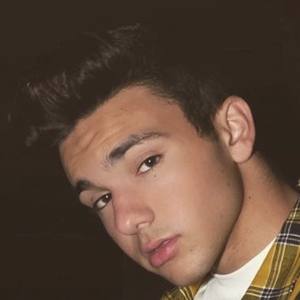 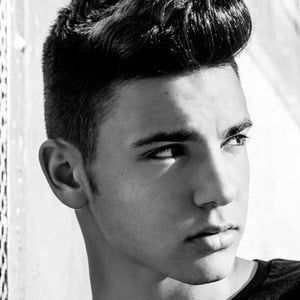 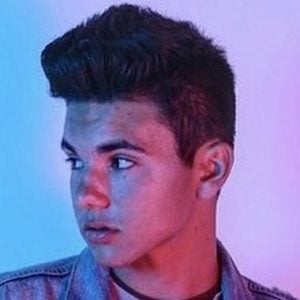 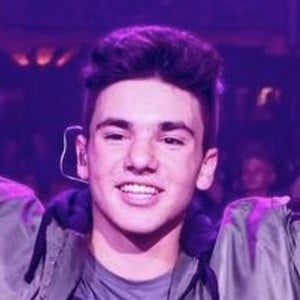 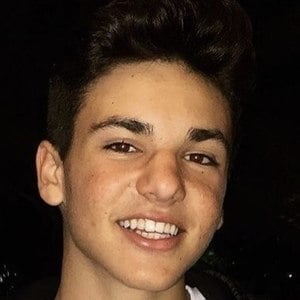 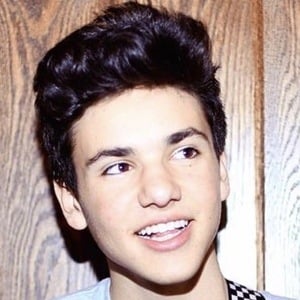 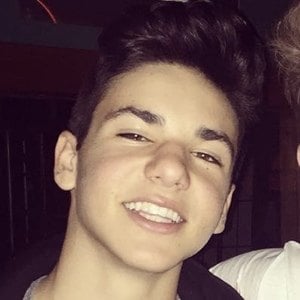 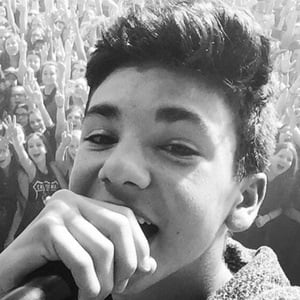 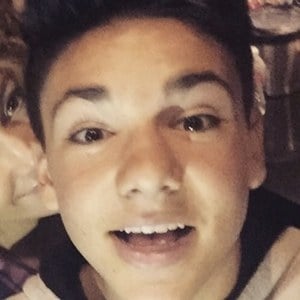 Pop singer with a strong internet presence across social media platforms including Instagram, YouTube and Twitter. He is one of the leads on the Brat web series Overnights. His full name is Daniel Skye.

He was a special guest on the Magcon Tour in 2014. He was set to be the first artist signed to Xxxtentacion's Bad Vibes Forever label before the rapper's tragic death. Skye would release the song "Voices," a collaboration with Xxxtentacion, in 2019 after Xxxtentacion's death.

He is from Hollywood, Florida and he has an older brother named Robert and a younger sister named Becca. He often discusses his bulldog on social media. On Mother's Day in 2015 he honored his mom via an Instagram post. He spent time with Baby Ariel during Valentine's Day 2018.

Aaron Carpenter praised his performance in Miami via Twitter.

All I Want
Say It
Smile
More