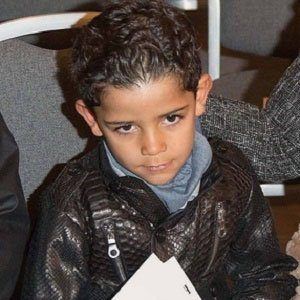 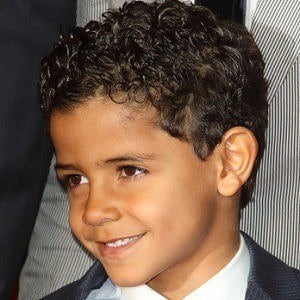 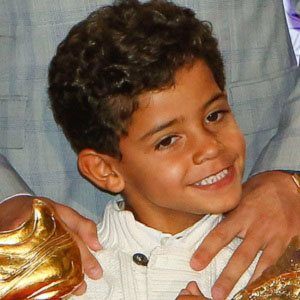 Famous as the son of soccer star Cristiano Ronaldo, he is known by the nickname "Cristianinho." His father has been secretive as to the identity of Cristianinho's mother. In September 2018, he made his debut with Juventus U9, scoring four goals.

He was born in San Diego, California, and he weighed 9 pounds and 8 ounces at birth.

His grandparents are Maria Dolores dos Santos Aveiro and José Dinis Aveiro and he has an uncle named Hugo and aunts named Elma and Liliana. His father was given full custody of him. He has two younger sisters named Eva María Dos Santos and Alana Martina and a younger brother named Mateo. He had another sister born in April 2022.

He was born shortly after his father's team, Portugal, was knocked out of the 2010 World Cup by the eventual champion Spain, a team captained by goalkeeper Iker Casillas.

Cristiano Ronaldo Jr. Is A Member Of