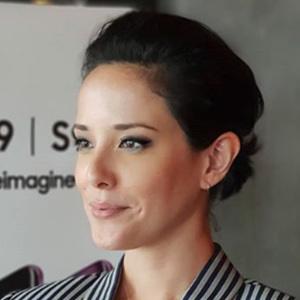 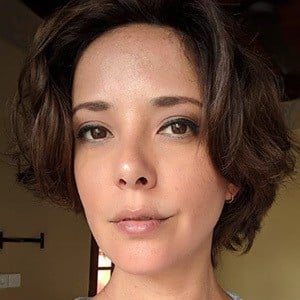 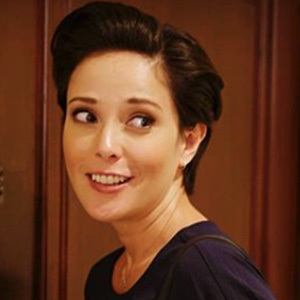 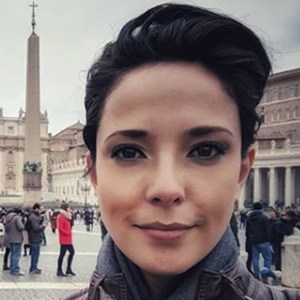 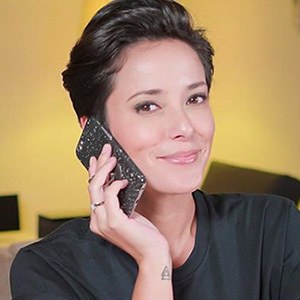 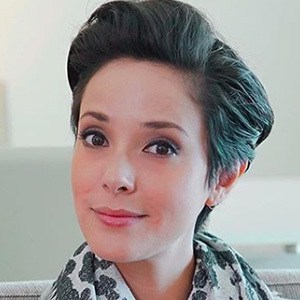 Supermodel featured on the covers of print magazines Maxim and Elle, among others, who was named Singapore's 2003 Model of the Year and MediaCorp's 2004 Babe of the Year. She became the host of the show Hack It on the Clicknetwork YouTube channel.

She kicked off her modeling career when she was 16 years old.

She has starred in commercials for Lee Hwa Jewellery, Pond's, Oxy gym, Visa, HL Milk, Ambi Pur, One Silver Sea, Pure and Just Gold. She has been a host for television series called Beauty Files and Fashion Forward.

Her father is Singaporean and her mother is Australian.

She starred in music videos for Aaron Kwok, Leon Lai and Dom.

Rebecca Tan Is A Member Of